In December 2016, Cub Scouting celebrated its 100th Anniversary, and so to mark the occasion, the Diehards hosted Cubs100!

Fifty Cubs from across the Westminster District had a to-do list of 100 Cub Scouting activities they had to do in the day at the Mansergh and Paddington Rec. 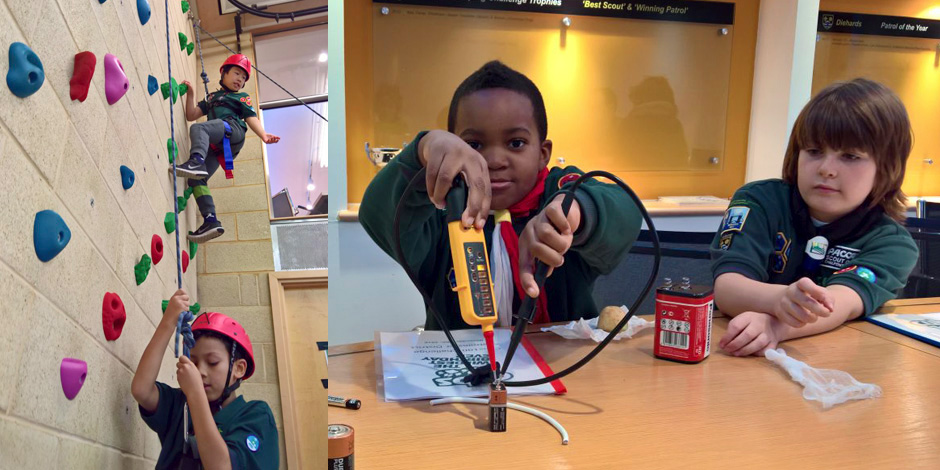